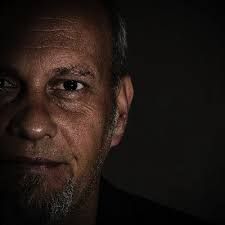 Peter Van Eeckhoutte is the founder of Corelan Team and the author of the well-known tutorials on Win32 Exploit Development Training, available at https://www.corelan.be. The team gathers a group of IT Security enthusiasts and researchers from around the world, who all share common interests : doing research, gather & share knowledge, and perform responsible/coordination disclosure. Above all, the team is well known for their ethics and their dedication to helping other people in the community. Together with the team, he has developed and published numerous tools that will assist pentesters and exploit developers, and published whitepapers/video’s on a wide range of IT Security related topics (pentesting tools, (malware) reverse engineering, etc). 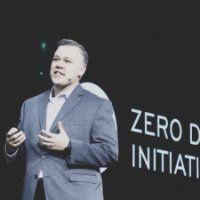 As the senior manager of Vulnerability Research with Trend Micro,  Brian Gorenc leads the Zero Day Initiative (ZDI) program, which is the world’s largest vendor-agnostic bug bounty program, and works to expose and remediate weaknesses in the world's most popular software.. 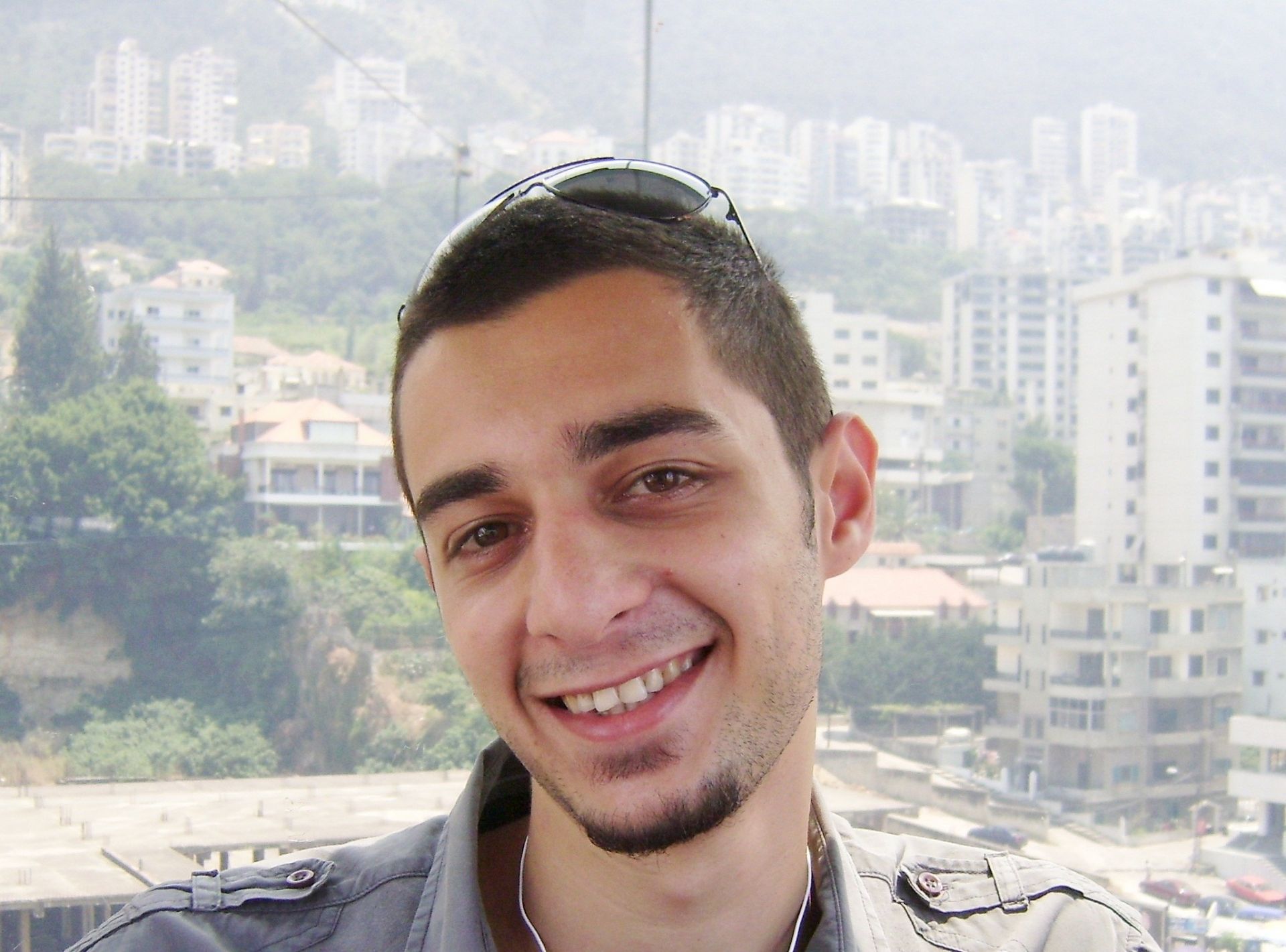 As a Security Researcher with the Zero Day Initiative (ZDI), Abdul-Aziz Hariri reviews hundreds of vulnerabilities submitted to the ZDI Program. In this role, he focuses his talents on root-cause analysis, fuzzing, and exploit development. 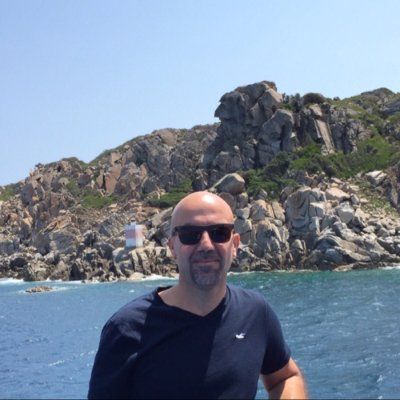 Dr. Samer Aoudi is an information security specialist with a Ph.D in computer science. He is currently a Lead Faculty, at the Higher Colleges of Technology in the UAE. He teaches numerous courses including ethical hacking, intrusion detection, computer forensics, cryptography and WAN security just to name a few. When not working, Samer is a weekend warrior participating in triathlons, travelling the world and roaming around with his camera taking professional photos. 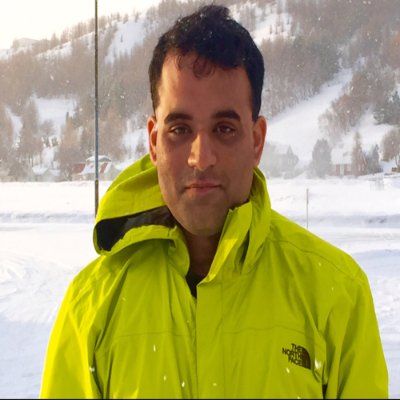 Prateek Gianchandani is a security researcher, a professional penetration tester and the author of the highly popular Damn Vulnerable iOS App. He is an internationally recognized speaker and trainer. He delivered training at the largest hacking conferences world wide including Defcon, Brucon, Hack In Paris, PHDays and many more. When he's not busy hacking mobile phones, Prateek is a mountaineer and a diver.
At Hackers Academy Prateek is the instructor of Mobile Application Hacking course. 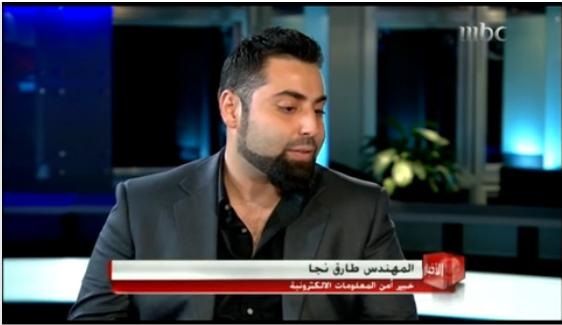 Tarek holds an MSc. in Information Security from Royal Holloway University of London. He worked in the UK for a number of years performing penetration testing for clients such as BBC, O2, Sonny Ericsson, Nestle, Heinz, Sky  etc. In 2010 he joined Verizon in Dubai to lead a team of penetration testers across the Middle East and North Africa region. He has since moved into another role heading information security operations at the largest media broadcaster in the Middle East. 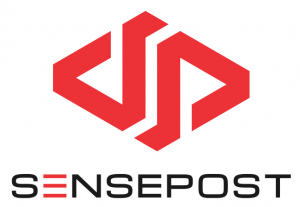 The trainers at SensePost have been providing exceptional training at Black Hat since 2001. They are trusted for their practical approach to teaching the art of network and application exploitation.

Select a course first to display its contents.

No available contents for

There are no free, paid or coming soon courses in your school yet.
Why don't you create one?

Oops, your school's owner is working hard preparing the courses for you.

Oops, you haven't created any courses yet.

Wouldn't it be a good idea to create a course?

No blog posts found in your blog. Why don't you create one?